I have been tagged by a wonderful writer and person, Sarah Belle in the Hip Hop Blog Tour.

So here are the questions Sarah sent through to me and my answers:

What are you working on now?

I’m working on the third story in what I hope will be a series about the Cavallo brothers. The first story Touched to the heart was published in July 2014 and I’m waiting to hear from the publisher about the second brother’s story.

The third story will be about the Sutherland sisters’ friend Dana and David Cavallo. Dana’s dad is in prison, he was implicated in a Ponzi scheme and the press had a field day. Dana believes him to be innocent and is trying to find evidence that he was unaware of the true nature of the business. She teaches primary school kids in Hermanus and because of what happened to her dad, she is not too fond of  journalists. After her friend Caitlin marries Don Cavallo she meets his brother David who used to be a journalist before he joined his brothers’ business. She distrusts him on sight and after she discovers that he was the journalist who first did the story on her dad, she refused to have anything to do with him

I also publish in Afrikaans and am trying to finish a story for the publisher as well.

Give the beginning on your WIP as an excerpt?

This is a very rough draft and will probably change a few times before I’m happy, but here goes:

Another wedding, another friend marrying a damn Cavallo. Dana realised she was frowning and tried to smile. But she wasn’t sure it was working. If David flippin’ Cavallo would just stop looking at her, she might start to enjoy the evening.

She grabbed her bag. Maybe if she could escape for a few minutes, he would find someone else to stare at.

“I’m going to the ladies’ room,” she said to Hannah who was sitting next to her, the only Sutherland sister not wrapped around a Cavallo brother.

“I’ll join you,” Hannah said, a grateful expression on her face and they both got up.

The next minute the band started playing a slow dance and before she could move, David was standing in front of her. He held out his hand, a challenge in his eyes.

“Dance?” he said and a shiver slid along her spine. Damn it to hell – why did his voice always have the same effect on her?

How is your work different from others?

The setting for most of my stories is South Africa. I am fortunate enough to live in a beautiful country with so many breath-taking views it is hard to pick one to write about. (We won’t talk politics :)) 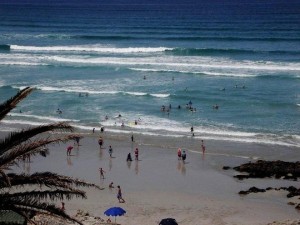 Look at this view! Voëlklip – one of the beautiful beaches in Hermanus I’ve used as setting for the Cavallo brothers’ stories

Walker Bay, Hermanus is home for the Wales from around September each year. 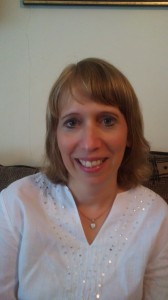 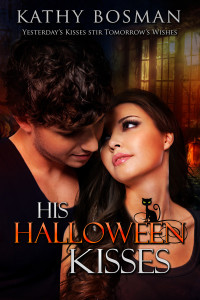