I am absolutely thrilled to be a part of this blog tour and today it is my turn to talk to the lovely Claire Fullerton over a cup of tea about her latest release Dancing to an Irish Reel from Vinspire Publishing, LLC.

Don’t you just love the title! My feet started itching the minute I saw it for the first time.

But before we talk about her book and look at a snippet from it, let’s get to know her better!

Read, but I do take a long walk every day.

Dogs, though I have two dogs and one cat.

Kitten heels- am I being too ambiguous so far? Call it artistic temperament!

Savory, yet I’ve been known to indulge in question #6

B. Five likes and five dislikes:

Likes: forests, music, German shepherds, ballet, reading a writer with an impressive vocabulary and use of language,

1. Roaming the Scottish Highlands without a schedule

2. Staying for 10 days in a castle in either Scotland or Ireland

I once lived on the western coast of Ireland. It was the most pivotal, life-enhancing, eye-opening experience of my life to be a single American living in rural Ireland. 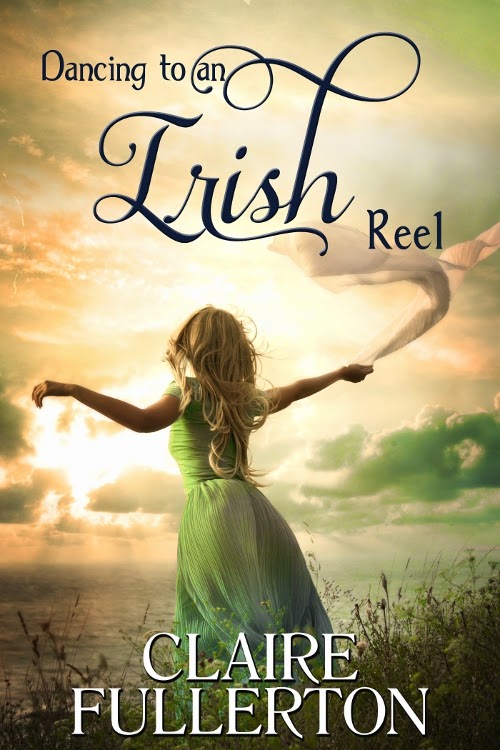 Twenty five year old Hailey Crossan takes a trip to Ireland during a sabbatical from her job in the LA record business. While there, she’s offered a job too good to turn down, so she stays.

Although Hailey works in Galway, she lives in the countryside of Connemara, a rural area famous for its Irish traditional music.  When Hailey meets local musician, Liam Hennessey, a confusing relationship begins, which Hailey thinks is the result of differing cultures, for Liam is married to the music, and so unbalanced at the prospect of love, he won’t come closer nor completely go away.

And so begins the dance of attraction that Hailey struggles to decipher. Thankfully, a handful of vibrant local friends come to her aid, and Hailey learns to love a land and its people, both with more charm than she ever imagined. 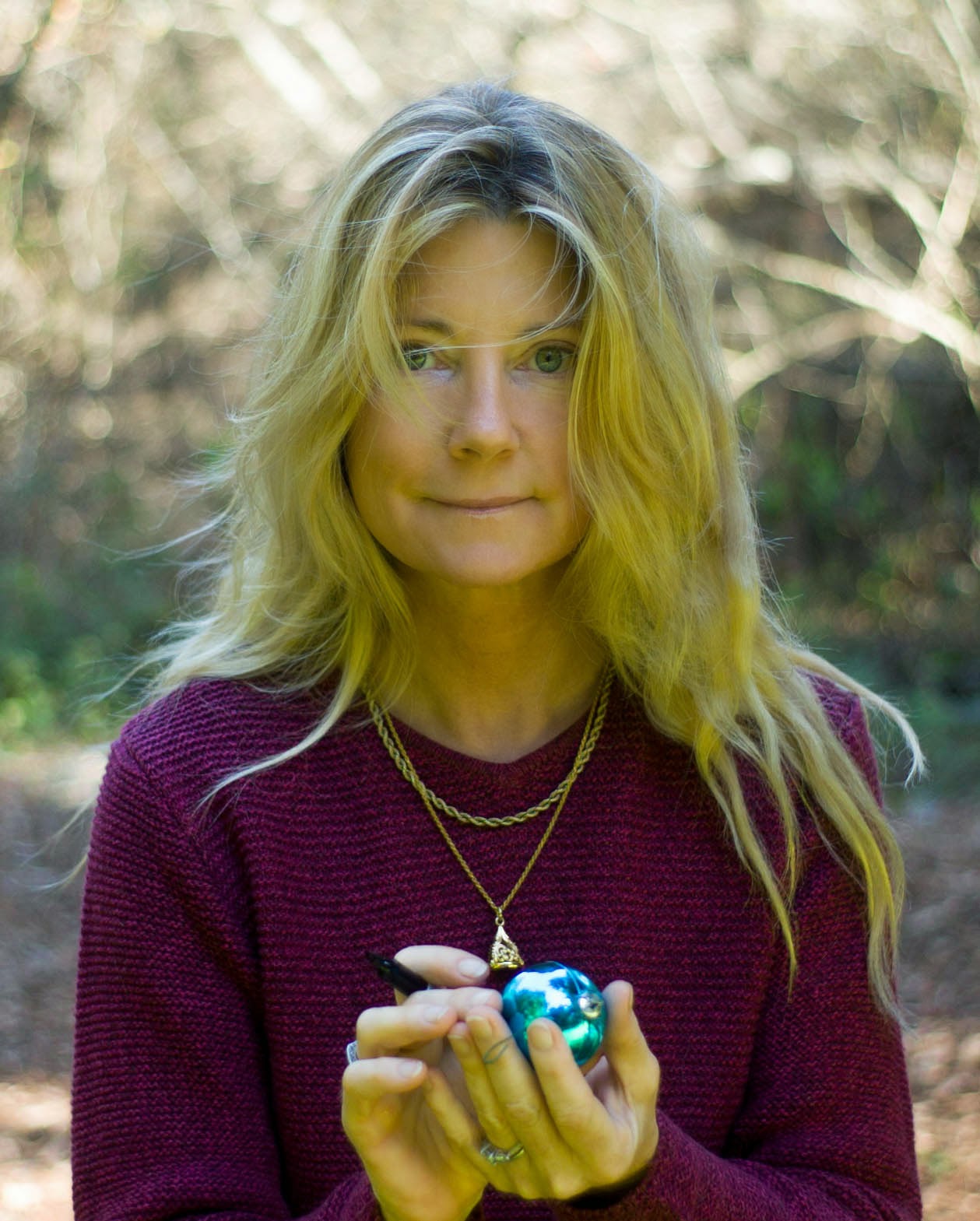 Claire Fullerton is an award winning essayist, a magazine contributor, a former newspaper columnist, and a four time contributor to the “Chicken Soup for the Soul” book series. She hails from Memphis, Tn. and now lives in Malibu California. “Dancing to an Irish Reel” is her second novel.

Make sure to check out her pages.

And here is a  snippet from Dancing to an Irish Reel

There’s an energy that hangs between strangers even in a crowd. Call it interest, or attraction, or the knowledge of things to come. It is awareness, and I was aware to the exclusion of all activity around me that Liam Hennessey was watching me. He was sitting at the corner of the bar by himself, and because I could feel his gaze upon me like an electrical current, I froze. I did not move an inch because I sensed I didn’t have to, that something would come about with little prompting from me. I don’t know how I knew this, but I was right, it came about within the hour. It began as a series of introductions to people near Liam, and drew itself closer until Liam was introduced to me.

Right before Leigh left, claiming she had to get up early the next day to drive to Cork, Kieran pointed out that the Irish traditional musicians playing in the corner were the father and older brother of the lad sitting at the end of the bar.

“That’s Liam Hennessey at the bar there,” Kieran gestured to my right. “He’s the best box player in Connemara – even in the whole of Ireland, many say. His family is long in Connemara; they’re all players, so. That’s Sean Liam, his da, and his brother Anthony there on the guitar.” Kieran seemed proud to know the facts. He next took my arm and led me straight to Liam.

“I’ve the pleasure of knowing this American here, her name is Hailey,” Kieran announced to Liam.

I had an uneasy feeling. It’s one thing to suspect you’ll cross paths with someone again, and quite another to be fully prepared when it actually happens. For some unknown reason, I kept thinking it was strange to see Liam this far out in the country from Galway, but then again, what did I know? I didn’t know anything about him.

Liam looked at me with large dark eyes and smiled brightly. He was different than I had imagined: he was friendlier, more candid. I assumed because he looked so dark and mysterious, there would be a personality to match. I assumed he would be reserved, aloof, perhaps arrogant in an artistic sort of way. I was paying close attention, and there was none of that about Liam. In seconds, I realized he was a nice guy. I moved a step to my right as an older man approached the bar.

“Would ye give us a hand there,” the man said to Liam, and for the next few minutes, Liam handed pints over his head to a group of men too far from the bar’s edge to grab the glasses themselves. Just then, Kieran said something that set off a chain of events and put the rest of the night in motion.

“Liam, will you watch Hailey for me, I’m off to join the sessiun.” With that, Kieran produced a harmonica from his shirt pocket and walked off to join the musicians in the corner.

I stood at the bar and waited for the next thing to happen. The world seemed to operate in slow motion. All the noise in the room subsided, and the only thing I knew was I was looking directly at Liam Hennessey. I searched his face for imperfections. I had never before seen such beauty in the face of a man. I hoped my thoughts didn’t show on my face. He was so good looking, I wondered why other people in the room weren’t staring at him, then I realized most of Hughes’ patrons knew him and were probably used to the way he looked. I was reticent, unsure of how to speak to Liam, unfamiliar with how provincial he may or may not have been. Words tend to get in the way in moments like this, but they lay in wait just the same.

Make sure you don’t miss the rest of this blog tour – below the scedule!

Thanks for having tea with me, Claire, and all the best with this one!

2 thoughts on “Tea with Claire Fullerton”